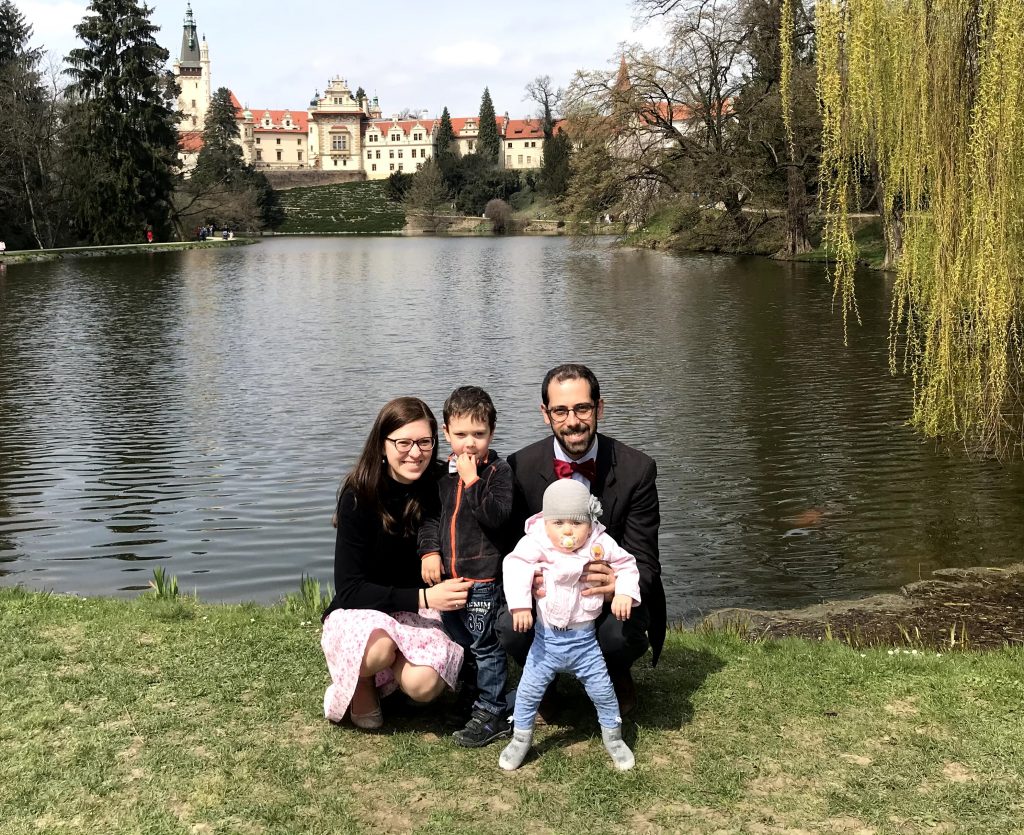 God's grace saved Roman Klusak in the summer of 2000. Since then, he has wanted to serve the Lord. At a young age, he was taught by Radek Kolarik. Roman served in various places from kids club in Kuřim's church to a teaching position at the training center that is in Kroměříž—always trying to teach God`s word. After high school, he went to the newly open seminary in Starý Pelhřimov and spent two years as a student and two more as a missionary worker and translator in the seminary. In 2013 he married the godliest young lady, and together they served as young adults leaders in Prague for two years. In summer 2015, they moved to Lovosice as a missionary family, and in September 2020, Roman became teaching pastor in the same church.

With his wife Misa, they have two great kids, Samuel (3 years) and Ester (1 year).

God is blessing the ministry in the spiritual growth of the people in the church and various possibilities to serve the local community.

Your prayers and any other support are highly appreciated.